The move is, to help them escape the bill recently passed by the Wike administration which will put an end to gratuities for retiring civil servants scheduled to take effect from June this year. 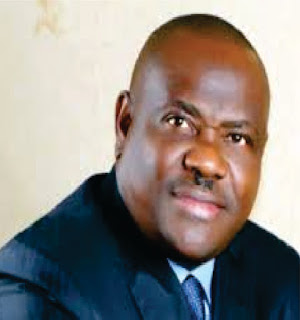 Workers with less than two years to their retirement dates and those whose date are dew in a few months’ time, are mostly affected and they cut across parastatals and ministries in the state.

The scramble for retirement ahead of the take-off of the bill is a consequent of the state government’s long failure to pay  gratuities, causing  people to feel  that it is better to be owed than lose entirely, the right to any entitlement after service.

Early February, a top notch from the office of the Rivers State Head of Service was heard at an event advising civil servants not to embark on panic retirement.

Already, in preparation for the new policy, agencies/ departments of have started advancing ways for ease of retirement procedure.

For example, in the Judiciary, plans have reached advanced stage to ensure the current promotion interview in that sector would first entertain those persons approaching retirement, before, other category of staff.

This publication gathered that the promotion date would be backdated to read six months earlier.

Payment of gratuities has been an unanswered prayer which has pitched retirees against governors in the oil rich state for many years dating as far back as the Chibuike Amaechi administration. Many retirees have died from hunger and frustrations waiting on government to pay up to no